Get 20% off your food trial today!Redeem now 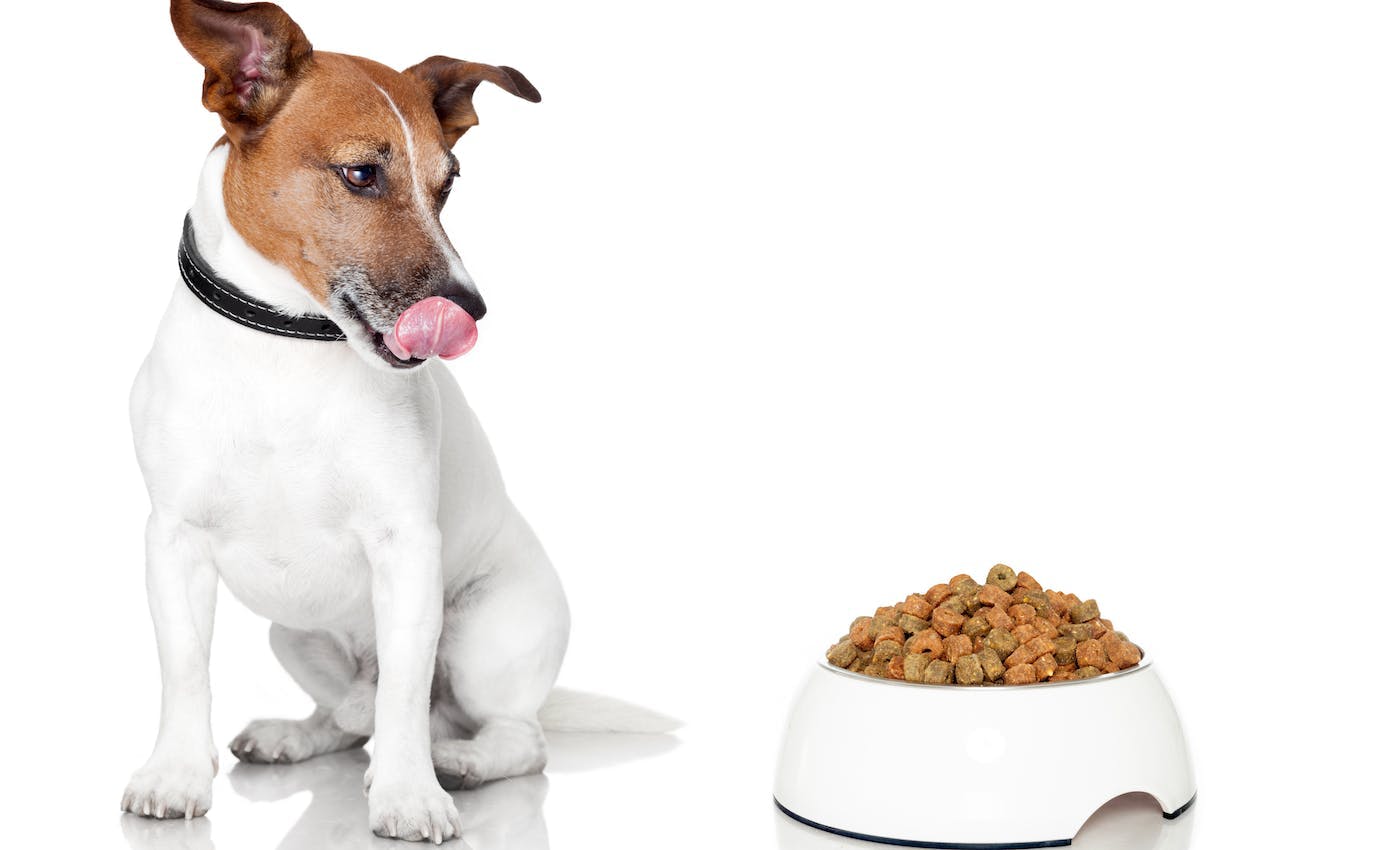 Your Guide to Common Ingredients To Avoid in Dog Food

There are a lot of misconceptions about pet food. Some people swear grains of all sorts are vital; others think they're toxic and should be avoided at all costs. Some companies include oddly human-sounding ingredients into their formulas while others shun such inclusions. It's hard to know where you should get your dog's meals when there's so much confusion. To help you sort things out, here are the basics on canine diets, and some key ingredients to avoid in dog food.

How Dogs Evolved To Eat

To achieve a meal, wild wolves have to endure a gauntlet of dangers. Herbivores don't like being hunted, so they've evolved strong defenses against predator attacks. This means that the vast majority of hunts are unsuccessful. Wolves, therefore, scavenge vegetarian sources to supplement their diets.

Wolves are known to eat blueberries, blackberries, pumpkins, grass, and even alfalfa. Unlike big cats, wolves' digestive systems can handle these, and eating vegetables may actually improve their immune systems.

As wolves came into contact with humans, they became exposed to man-made foods like millet, wheat, and rice. While these were never major food sources for dogs, they likely provided supplemental nutrition for as long as 40,000 years.

Dogs can eat a wider variety of foods than wolves, but they still can't eat many of our most common food ingredients. For most dogs, all-meat diets are unnecessary, but vegetarian diets usually provide insufficient nutrition and may require supplementation.

Ingredients To Avoid in Dog Food

As with human foods, the closer you can get to giving your pup whole foods, the better. If an ingredient sounds chemically elaborate or out of place, you should research to discover its value or lack thereof.

Artificial dyes are unnecessary for dogs and can needlessly expose them to health risks. There is absolutely no reason to color dog food, as your pet doesn't care what color the food is. These ingredients are designed for humans alone.

Incautious buyers often look for foods that look the most appealing to them, not their dogs. Appetizing labels, however, are terrible indicators of a product's quality. Some dyes have been linked to allergic hypersensitivity in humans and may increase the risk of cancer in pets. Avoid at all costs.

Dogs have no such desire for sweet foods, so their inclusion in pet products is entirely useless. Sugar spikes the body's glycemic index, causing health problems over time.

Preservatives are some of the most obvious ingredients to avoid in dog food, but they are nevertheless some of the most common. Though understudied, enough research already exists to question their inclusion in so many pet products. While they significantly extend the shelf life of food, they can cause health concerns, including dental disease, dermatological problems, and kidney failure.

While BHT and BHA are used though not recommended in human foods, ethoxyquin is banned outright for human consumption. This is because it is a known carcinogen that cannot be safely consumed, even in moderation.

Harmful preservatives are common because the problems they cause are insidious rather than immediate. You may be able to get away with a few meals, but long-term exposure is likely to cause harm. If you wouldn't expose yourself to such risks, why would you expose your pet?

Garlic is great for people, but it can cause blood consistency and clotting issues in dogs. Some brands purposefully include trace amounts of garlic in their pet foods, wrongly assuming garlic's human safety profile applies to animals.

Companies argue that while large amounts of the substance are very dangerous to dogs, trace amounts are sometimes tolerated. Why would you give an animal something it only "tolerates?"

A lot of pet owners give their pet’s dinner leftovers without a second thought. These well-intentioned treats often contain garlic and other harmful ingredients. Always think before you give your companion something from the table.

Sodium hexametaphosphate is commonly used in dog chewables marketed as dental products. While it does effectively whiten teeth after extended use, it is strongly associated with cancer and kidney problems. Don't trust an ingredient just because it's used in a dental product; that doesn't guarantee it's good for your dog. Always read labels for ingredients to avoid in dog food before giving your pet a chewable.

The Whole Foods grocery brand has become popular with humans because many realize that whole, unprocessed foods are better for you than cheap, processed meals. The same is true for animals. When companies grind up, heat up, and otherwise process food substances over hours or days, this processing destroys nutrients, making them virtually useless.

Rendered meat, or "meat meal," consists of ground-up and heated animal parts. Such foods are highly processed and therefore minimally nutritious. Concerningly, rendered meats are normally scraps unfit for human consumption that may come from skin, toenails, or even feathers.

Melamine is an extremely toxic texturing ingredient that can cause kidney failure. Though it was implicated in an infamous large-scale recall in 2007, regulators have nevertheless been slow to catch up with the times.

Other Less-Common Ingredients To Avoid In Dog Food

It would be impossible to create a comprehensive list of all foods to avoid, so you should do your own research to identify potential problem substances. Some less-common substances that should never be in meals for canines include:

Get Dog Food With the Right Ingredients

Finding the right products for your dog can seem exhausting, but you love your best friend just like you would any human, so it's well worth the effort. If you've been looking for an easy way to know what ingredients to avoid in dog food, just shop our line at Front Of The Pack. We've done the heavy lifting for you, and you can rest easy knowing everything we sell is safe and healthy for your canine companion.